Explore some of the famous historical sites in Hong Kong and step into the shoes of how the ancient Hong Kong people lived their life. Navigate your own route on a tram or ferry ride, or do an antique treasure hunt on Hollywood. Stay in Cosmo Hotel Hong Kong, a Hong Kong hotel accommodation in close proximity to a number of historical sites, and explore the city’s history at its best. 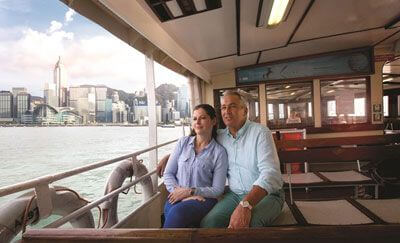 The Hong Kong tram was founded in 1904 and remains an efficient and the most economical mode of public transport in Hong Kong. It is a relaxing means by which to see the city. Only running on Hong Kong Island, it has the world’s largest fleet of double-deck tram. 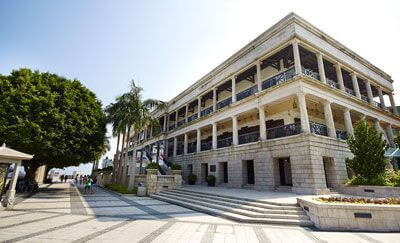 Murray House was the living quarters for British army officers and is the one of oldest examples of Western architecture in Hong Kong. It was dismantled in 1982 from its location in Central and reassembled brick by brick in Stanley. 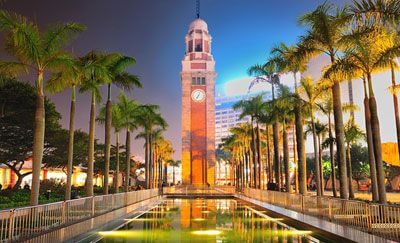 The old Clock Tower, near the Star Ferry concourse in TsimShaTsui, was part of the Kowloon-Canton Railway (KCR) Terminus built in 1921 and today is a landmark representing the romantic era of the Age of Steam. With its distinctive design in red brick and granite, the tower is a reminder of Colonial times. But over many years it had far greater significance for the Chinese as the former terminus was the final stop on their rail journeys from villages in their homeland to new lives, either in Hong Kong or to distant destinations overseas. 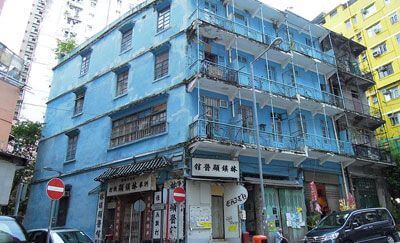 A declared monument, Blue House is a Lingnan-style house built in the 1920s featured with Chinese and Western architectural characteristics. The funny fact is, the Blue House had come blue because the decorators only had blue paint! Blue House is also the home to Wan Chai Livelihood Museum where visitors can learn about the Blue House’s living quarters. 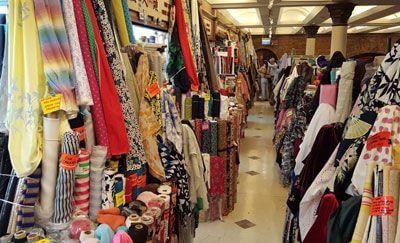 Western Market is an Edwardian-style building converted into a shopping complex in 1991 with shops selling arts and crafts. The building impresses with its red brick exterior and a granite arch over the entrance. Being a declared monument, the Western Market is a living heritage – a historical building and a market building two-in-one.